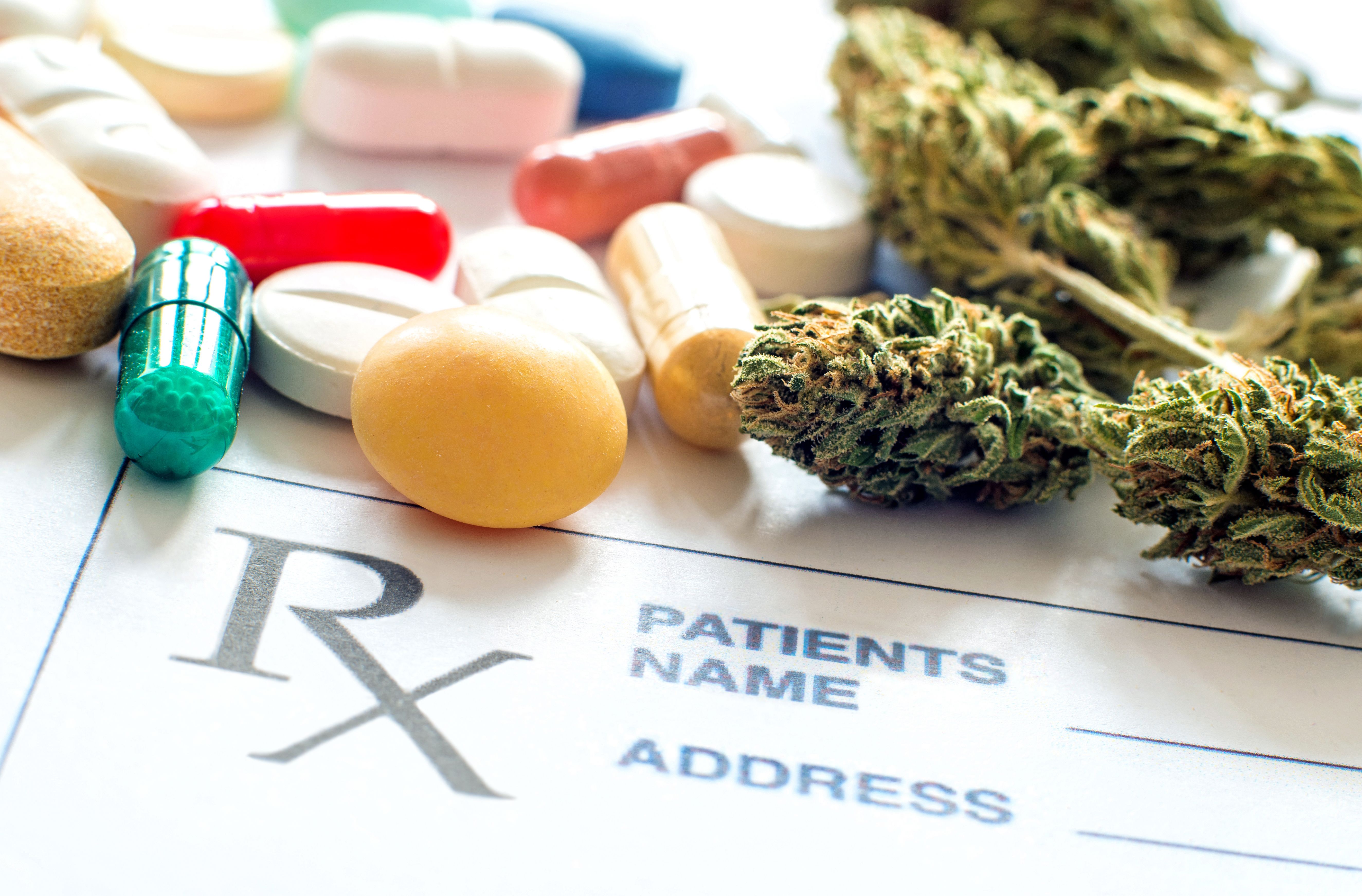 Phencyclidine or PCP is a synthetic hallucinogenic or dissociative drug that is considered one of the most dangerous illicit substances in the current list of drugs of abuse. Developed as a general anesthetic drug, its medical usage was discontinued due to its addictive nature and negative side effects.

PCP, in its pure form, is a crystalline, white powder that easily dissolves in water and alcohol. Like bath salts and spice (K2), abuse of PCP also results in detached, aggressive behavior and a feeling of invincibility and invulnerability.

Phencyclidine has been sold disguised as methamphetamine, THC, mescaline, LSD, MDMA and even formaldehyde. Based on a 2000 report of DEA, ecstasy (MDMA) sold in the streets often contains PCP.

There are two cut-off levels in drug testing to show positive detection. The initial drug testing is deemed negative if the drug detected is below cut-off level. A negative reading does not necessarily mean there is no drug in the system. It may indicate that there is drug in the system but its level is below cut-off point. If the initial result is positive a confirmatory test is required to support the initial test.

DEA or the Drug Enforcement Administration is the federal agency that is in-charge of all drug-related concerns. This includes the use, abuse, trade, manufacture and other illegal activities relating to illicit substances use and abuse. The 1970 Controlled Substance Act or CSA is the set of laws and by-laws relating to prohibited drugs.

Based on CSA, PCP is schedule II drug. This drug has a high potential for abuse and currently has an accepted medical use with strict restrictions. However, PCP use in the workplace should not be permitted. Abuse of PCP may lead to physical or psychological dependence.

Phencyclidine is a synthetic drug classed under the diverse group of hallucinogens. These are drugs that alter feelings, thoughts and perception. They cause images and sensations that seem reel even if they are not. Natural hallucinogens are also found in some mushrooms and plants. Some hallucinogens are synthetic and are therefore man-made.

PCP is also classified as a dissociative drug. This type of drug disrupts the actions of glutamate on the brain’s nerve cells. Glutamate is the chemical that plays a major role in a person’s perception, cognition and emotion. PCP also changes the actions of dopamine which is the neurotransmitter associated with the feeling of euphoria.

Phencyclidine or PCP is sold on the street in crystal, white powder, tablets, capsules and liquid forms. Most PCP bought on the illicit drug market are contaminated as they are manufactured in makeshift laboratories. PCP with contaminants color range is from tan to brown: consistency range is from powder to gelatinous mass. PCP can be snorted, swallowed, or smoked alone or in combination with other substances such as MDMA, marijuana or tobacco.

PCP was used as a surgical anesthetic for humans during its early years. Its use with humans was discontinued when its effects became evident. Subsequently, the drug was used in veterinary medicine as animal tranquilizer. Currently, use of PCP for veterinary purposes is quite rare. The drug is illicit and is being used recreationally.

Phencyclidine affects the functioning of the brain receptors which plays a part in one’s perception of pain, emotion and memory as well as learning abilities. It also triggers the neurotransmitter dopamine which is responsible for the euphoria experienced with drug use.

The effects of phencyclidine depend on the dosage, personality of the user, his expectations and experience with the drug. Dosage of 5mg or less results to milder effects, while 10mg or more of PCP could lead to erratic and intense behavior.

PCP abusers will quickly develop tolerance to the drug more so if they practice “runs” or binge on this drug for days without stop. The danger of binging is overdose which could ultimately lead to death. PCP is highly addictive, which is why employees need . Psychological dependence to this drug is a step away from physical dependence or addiction. The user becomes an abuser and an addict as this is the progression. At this stage the addict craves for the drug not only psychologically but physically. Withdrawal symptoms will manifest if he fails to take the drug.

A study regarding pregnant PCP users indicated that they gave birth to babies who showed withdrawal symptoms. It was assumed that succumbing these babies to cold turkey will basically overcome diarrhea, vomiting and other physical indications of withdrawal.

The long-term effects of PCP-abuser mothers on newborns such as physical and mental problems became evident before they reached the age of 2 years.

Illegal drugs and breastfeeding do not go together. Illicit substances and drugs pass from the mother’s bloodstream into the breast milk and are therefore harmful to the baby’s health. PCP is one these illegal drugs.

Phencyclidine (PCP), first synthesized in 1926, was developed and sold as Sernyl by Parke, Davis and Company in the 1950s. The term PCP is attributed to its chemical name Phenylcylohexyl Piperdine and the drug’s abbreviated street name of PeaCePill.

PCP was initially used as an effective anesthetic drug for surgical procedures as it did not show negative effects to the lungs and heart. However, its adverse side effects such as dysphoria, severe anxiety and post-operative psychosis led to the discontinuance of its production in 1965.

PCP use was restricted for veterinary use as an efficient animal tranquilizer.

PCP hit the street scene in Haight Ashbury, San Francisco, center of the hippie movement in the 1960s. It was manufactured in underground laboratories, and this mind-altering drug peaked in the 1970’s. The drug was snorted, smoked or swallowed. It was easily available on the street, thanks to those clandestine laboratories.

In 1978, PCP became an illegal substance in the United States. It is a controlled substance and is classified as drug with high probability for abuse, or physical or psychological dependence.

The use of PCP declined in the 1980’s and 1990’s. However, PCP’s use as a recreational drug recently increased as it is now grouped as a club drug together with ketamine, ecstasy, rohypnol and LSD.