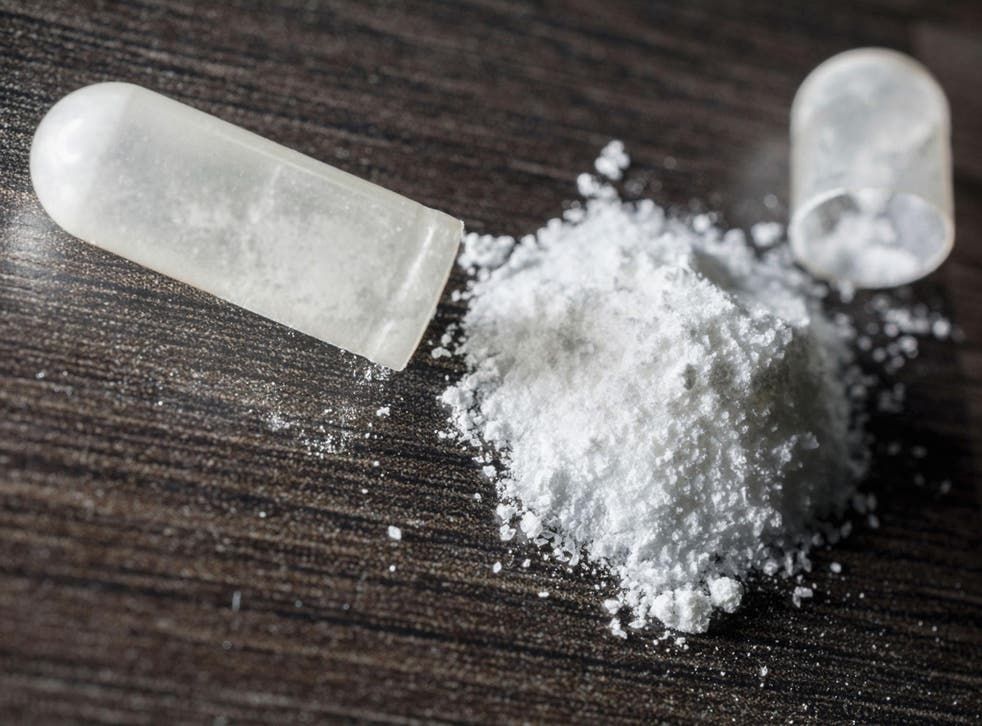 MDMA is short for 3,4-methylenedioxy-methamphetamine, more popularly known as ecstasy. It is an illegal synthetic drug with stimulant and hallucinogenic properties that heighten one’s awareness, causes mood changes, distorts perception and sense of time and enhances tactile experiences.

Its effects last from 3-6 hours from an average reported dose of 1-2 tablets. Each tablet should contain anywhere from 60-120 mg of MDMA, but research has shown that many of the ecstasy pills sold today actually contain more of other harmful drugs than MDMA itself. Some adulterants that have so far been found in “ecstasy” sold on the streets include caffeine, methamphetamine, dextromethorphan, ephedrine and cocaine. There are many others that have yet to be identified.

Animal research has shown that moderate to high doses of ecstasy prove to be toxic to nerve cells that contain serotonin, causing long-lasting damage to said nerve cells. It is not uncommon for users and abusers to take ecstasy in combination with other substances, like marijuana and alcohol. Others combine ecstasy with Viagra to counter what is known to be a common side effect to taking ecstasy, that of heightened sexual appetite but diminished ability to perform.

If screening for workplace MDMA use, it's important to know MDMA is not included in the standard SAMHSA 5 panel, but it is chemically closely related to amphetamines that users may test positive for both amphetamines and methamphetamines. A DOT 5-panel test however includes MDMA, MDA and MDE in the amphetamine portion of the test.

Employers may choose to request an extended drug test that includes testing for ecstasy should they have reason enough to believe that an employee may be abusing the drug. It is not normally done for pre-employment drug testing as it becomes cost prohibitive to be testing for many substances other than the standard 5 as recommended by NIDA and SAMHSA.

In drug screening, the cut-off level is the minimum amount of drug residue that must be found in the sample in order for the test to be positive. It is important to remember that a negative sample does not necessarily mean that it is drug-free, only that it contains a drug at a concentration that is below the established cut-off.

MDMA is classified under Schedule I of the Controlled Substances Act which lists drugs, substances or chemicals that:

Drugs under this class are considered dangerous. Other examples of drugs that fall under Schedule I include:

What Type of Drug is MDMA?

MDMA (Ecstasy) is a stimulant AND hallucinogen rolled into one.

Hallucinogens are powerful mind-altering drugs that change one’s feelings and perceptions of time, of the surrounding environment and everyday reality. The parts of the brain responsible for sight, hearing, thought processes and coordination are the most affected, making users believe they are seeing things, hearing voices and feeling sensations that aren’t really there. Hallucinogens are moderately addictive (moderate psychological dependence) with a high tolerance potential (high physical dependence).

MDMA only comes in pill or capsule form and are taken orally, but users have been known to crush the pills into powder form for snorting. They are often taken in combination with other substances that are also popular in the party scene like alcohol, marijuana, ketamine, methamphetamine and prescription drugs.

Ecstasy is hardly ever pure, often cut with many different (unknown) toxic chemicals that make the effects unpredictable at best, rendering users unable to describe exactly what they have taken when asked by first responders in emergency situations. Examples of other ingredients so far found by researchers in ecstasy samples they have examined are cocaine, PCP and amphetamines, and those are just the ones experts know about. Sometimes, pills sold and passed off as ecstasy are not ecstasy at all but synthetic cathinones similar to those found in bath salts.

Other Names for MDMA

Many users and abusers seek out the “body high” that ecstasy gives them, the physical sensitivity that becomes intensely pleasurable, on top of feelings of self-acceptance and empathy for others. All these combine to cause an increase in one’s sex drive and feelings of intimacy. For this reason, ecstasy has been used as a date-rape drug, and many consider it an aphrodisiac.

The irony there is that while ecstasy increases sexual desire, it also impairs sexual performance. Men have been known to be unable to rise to the occasion during the peak effects of ecstasy, and both males and females alike find it hard to achieve orgasm. Additional side effects include dehydration and heat exhaustion, often resulting to lack of lubrication which is the top cause of condom breakage.

Other people seeking to lose their inhibitions use ecstasy for this very reason, but they end up with risky behavior and doing things they would otherwise never participate in.

The three brain chemicals affected by MDMA are dopamine, norepinephrine and serotonin.

Ecstasy is produced by underground laboratories and sold and distributed by criminal elements on the streets. Possession is illegal and using it in any amount is considered substance abuse.

The NIDA stated that 43% of all ecstasy users become dependent to it. These users may be completely aware of the dangers of the drug, but after physical and psychological dependence have set in, they will it nearly impossible to stop without professional help.

The drug affects the regions of the brain that control sleep, aggression and perception of and response to pain. It binds to receptors in the brain which trigger the hormones that regulate these responses. Excessive hormones are thus released, producing more of the “highs” and the person gets used to these heightened perceptions, desiring more and more of the same. This is the beginning of dependence.

Once the “high” wears off, the unpleasant side-effects set in, depression, anxiety, confusion and sleep disorders. The user then feels compelled to use more of the drug to get back on high.

The origins of MDMA have been bandied about enough over the last few decades, and many of these accounts still contained certain inaccuracies that to a certain degree have persisted even after Merck’s clarification in 2006. The company initiated a project which trawled through thousands of corporate history documents in their Darmstadt HQ in an effort to finally set the record straight. Below is a timeline of the true story of the origins of ecstasy, but first let’s find out what the popular history version is and what’s wrong with it.

In 1912, German pharmaceutical giant Merck first discovered and developed ecstasy. Apparently, they were looking for a lucrative way to suppress or control the appetites of German Army soldiers, their first human guinea pigs, and were trying to develop an anorectic drug. The company ended up abandoning the project when reports of bizarre side effects started coming out. The compound was withdrawn and consigned to oblivion until it was rescued and resurrected by Alexander Shulgin in the 1970s.

This version even appeared in the official DEA website, on top of being regularly featured in news articles, textbooks and medical reports. As with most other stories, repeat it often enough for long enough and it eventually becomes accepted as gospel truth.

Actual historical documents showed that the compound resulted from the company’s efforts to develop a blood clotting agent. They were hoping to help save lives, not feed their soldiers less. Merck’s local competition Bayer held the patent for hydrastinine, which at the time was the best blood clot medicine available. Merck chemists were working on methylhydrastinin, a methylated analog of hydrastinine, which they believed would be as effective.

Dr. Anton Köllisch was tasked to synthesize methylhydrastinin and a new/alternative chemical method/procedure to synthesize hydrastinine that was not already covered by the Bayer patent. Once completed the new syntheses were secured under patents 274250 and 279194. MDMA (by then called Safrylmethylamin) was only a precursor substance in these patents.

They did not perform pharmacological testing with MDMA until 1927. Economic reasons eventually put a stop to these tests. In 1952, toxicological studies were finally conducted but MDMA was still not tested on humans. It wasn’t until 1960 when MDMA testing in humans finally began.

The appetite suppressant story in relation to MDMA may have started because from 1949 – 1957, its analog MDA was studied for its potential as an appetite suppressor and antidepressant by Smith, Kline and French.

1985 – The U.S. DEA placed MDMA under Schedule I of the Controlled Substances Act, classifying it as having no proven therapeutic value.