Based on the stipulations of the Drug-Free Workplace Act of 1988, not all employers are mandated to conduct drug testing in the workplace. The conditions of the Drug-Free Workplace Act of 1988 mandates federal contractors and all grantees to provide drug-free workplaces in order to receive a grant or contract from any federal agency. The said Act also requires heavily regulated industries such as military contracting, nuclear energy, and transportation that all its employees undergo drug testing.

Employers and employees are mandated by law to ensure that the workplace is safe and secure. It is the responsibility of an employer to protect employees from risks, including dangerous behavior of employees due to alcohol or drug use. One of the duties of employees is to take care not only of their own safety but of others as well. They must conform with practical procedure and policy relating to safety, health, and drug and alcohol use in the workplace.

Enrolling employees who tested positive in a rehabilitation program is optional as it is no longer mandated by law. The company’s drug and alcohol policy should be given in writing to all employees, with each employee signing an acknowledgement receipt. It is the usual policy of most companies to include workplace drug testing policy as part of the general policy manual. A better practice is to have a separate drug search and testing policy for employees to sign upon being hired.

In general, most states allow companies to test employees right after a reported accident that could have been due to drug use or an incident due to an employee who seems to be under the influence. Post accident drug testing following an accident in the workplace has become a standard drug testing procedure in the workplace. An employee who tested positive for illicit drugs immediately after an accident can be fired from work and barred from receiving any compensation.

Caution mush be observed when conducting drug testing in the workplace as some employees are well-protected by the union. The best approach in drafting a workplace drug testing policy for a company is to have a union representative and a legal aide sit down and formulate the policy.

The Department of Transportation’s Office of Drug & Alcohol Policy & Compliance is the arm that directs the implementation of drug and alcohol testing on safety-sensitive transportation industry manpower. 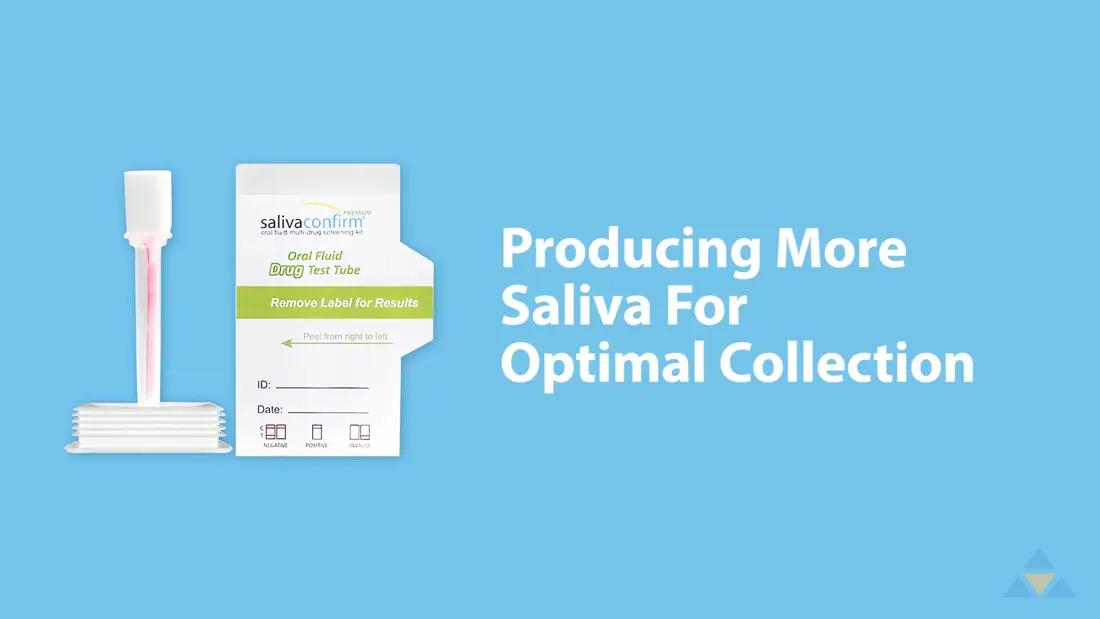