How Much Does it Cost to Implement a Drug Testing Program? 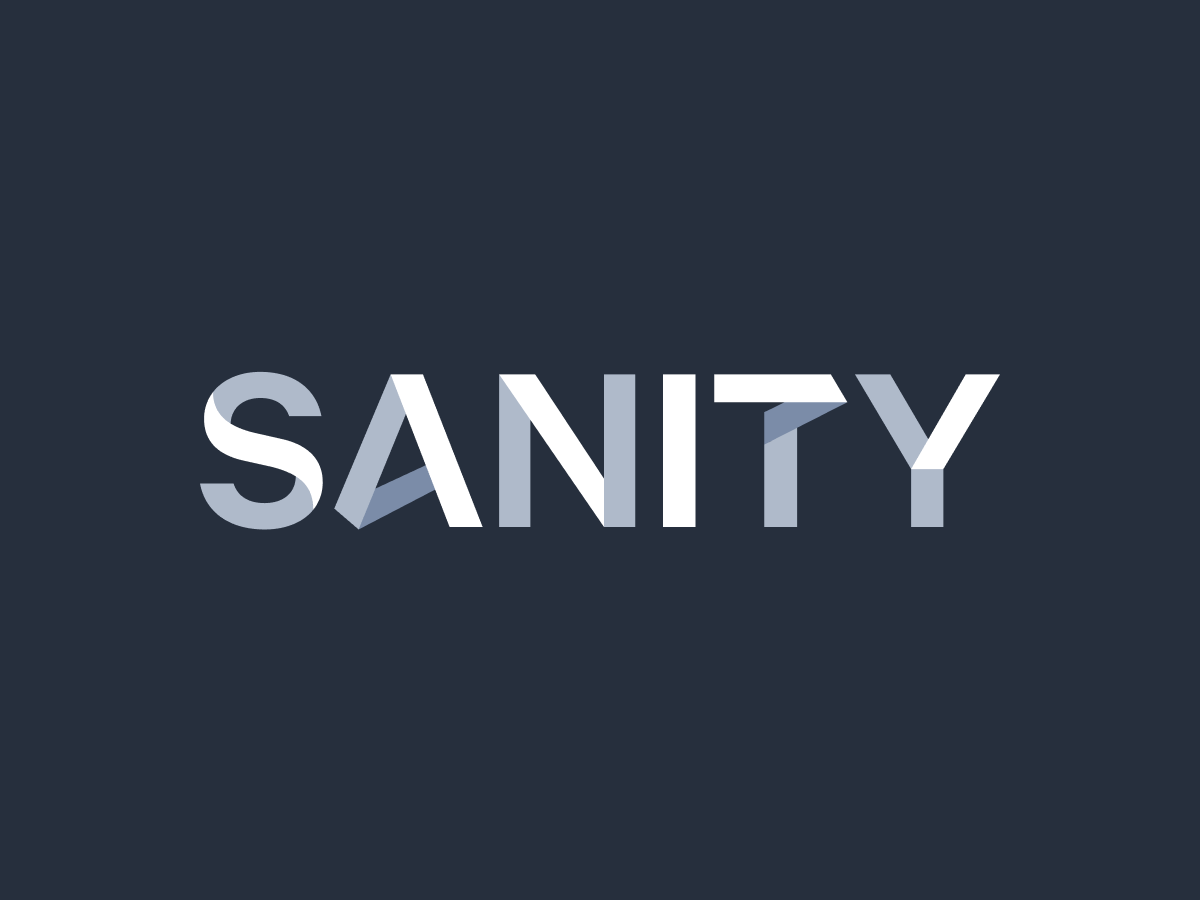 Like most other things, drug testing technology continues to change rapidly and thus, the associated costs are also in constant flux.

TestCountry helps cut down on these costs by providing you with a variety of brands and different types of tests to choose from. When you purchase your drug tests in bulk, you'll save money when you administer these tests for random drug testing and post-accident drug testing.

Other factors you need to consider are the possibility of having to hire or train staff (although the point of contact tests are easy to administer and read and laboratories have their own professionally trained staff) and whether or not you will need to store samples for later testing or store testing equipment.

The cost of a periodic or random drug testing program does not need to be expensive. An open and honest dialogue with point of contact test retailers and laboratories is the best way to ensure that you can tailor a drug testing program to your needs while maintaining your budget.

Laboratory drug testing costs also fluctuate between labs. TestCountry has a network of over 8,000 labs across the country to help you find an affordable laboratory in your area, no matter where your company is located.

Should Employees be Drug Tested?

If you're thinking about implementing a drug testing policy in your workplace, these are some factors for consideration:

Many variables exist when you implement any kind of protocol in your business. The size of the company, the location, the industry, etc. all play major roles in determining how much something will cost.

How Much Does a Drug Test Cost?

Before ordering drug tests in bulk, be sure to research the drug testing laws in your state, province, or territory.

To get our drug testing cost numbers, we enlisted the help of one of our very own corporate drug testing consultants. We’ve also had to choose some arbitrary numbers for certain elements.

Let's say a restaurant has 20 employees and the owner wants to conduct pre-employment, random and post-accident drug testing.

For this example, the turnover rate at the restaurant is 30% annually, meaning we’ll need to test on average six new employees per year for pre-employment drug testing.

And, because we run a pretty safe restaurant, we’re going to say that we only have an average of one accident every two months that we will need to administer post-accident drug testing for.

The first is what we like to call the “no hassle plan.” Many businesses don’t want to bother with in-house drug testing or are unable to perform drug testing in-house due to it being restricted by state laws. That means all testing has to be done in a laboratory. No collecting and no testing will occur in the restaurant for this scenario.

With such a low number of tests to perform, our corporate drug testing consultant suggested we go with a test-as-you-need plan, which does not require any minimum number of tests per month. We simply provide the information about the employees when we require them to be tested and the lab handles the rest.

We are opting for a 5-panel drug test that picks up the most common drugs of abuse, but other options that test for more drugs are available and would be a good idea for businesses in areas where there is more of a presence of prescription or synthetic drug abuse.

Depending on where you’re located, you may be able to shop around and get a competitive price for testing. However, you might also be in an area where there is only a single lab or there is no lab, meaning you have to ship specimens.

We were given the per-employee price of $55 for a 5-panel urine test.

But, being savvy business owners, we know that we can cut costs by performing some of the testing in-house (and we’ve done our research and we’ve concluded that it is legal to do so in our state). So, we also present to you the In-House plan.

For instant urine testing, our consultant suggested a 5-panel integrated urine testing cup at $3.99 per unit. (This is a base price and the price per unit decreases the more units you purchase.)

And, for post-accident drug testing that is performed more than 12 hours after an incident, our consultant suggested using the urine tests. However, for post-accident testing done within 12 hours, she suggested a 5-panel instant saliva test at $6.50 per unit (again, larger orders bring the price down).

So, we’ll break down our tests throughout the year as follows:

So, our In-House Plan comes out as follows for 5-panel kits:

For the staffing agency, rather than concentrate on drug testing employees who work there, we’re going to be testing the people who we are placing in other companies. Their work ethic reflects on the agency and therefore, we want to make sure our clients are getting the best possible candidates we can give them. We are only going to be performing pre-employment drug testing on the candidates we bring in.

On average, we’re bringing in 30 job seekers per month, meaning we’ll need to perform 360 drug tests over the course of a year. Our consultant recommended that we go with a full-service account where we get our own secure online portal that we can use to manually add in all the donor information and set up a test. This service requires a minimum of 10 tests per month, but does come with special pricing: $45 per test for 5-panel tests.

And now we’ll look at the In-House Plan (using bulk order pricing and the arbitrary $100 training, plus a failure rate of 5%, which we also chose arbitrarily. Also note that the lab tests are at the test-as-needed prices):

And, finally, for a manufacturing plant, we have 500 employees and we’re going to apply the following protocols:

We’ll use a turnover rate of 8.6%, which we got from a 2014 CompData survey about turnover rates. That means we’ll need to perform on average 43 pre-employment tests per year.

For random drug testing, because we have such a large workforce, we’re only going to try and test one-quarter of that workforce annually, so that’s 125 employees every year (based on current Department of Transportation rates).

And, as safe as we try to be, we’ll say we have an average of one and a half incidents per month (just an arbitrary number) that we feel we need to test for, so that’s 18 tests.

Since we have so many tests to do, we’ll be going with the full-service plan recommended by our corporate drug testing consultant.

And, using the same pricing numbers as before and the same saliva/urine split for post-accident drug testing, we look at the In-House Plan. We’ve upped the training cost to $200 and the laboratory retest rate is 5%.

As you can see by these simplified calculations, choosing how you perform testing is incredibly important, as it affects the price a lot. And, as previously mentioned, there are quite a few variables to consider when looking into a drug testing program. You’ll also need to consider the cost of having a policy drawn up, having it approved by legal counsel, the cost of storing drug testing kits if you choose to go with them and various other costs associated with a testing program like administrative costs, lost productivity while people are being tested, etc.

What drug test is the most accurate?

Cost is only one side of the equation. No one drug test is more accurate than the other. All instant test types can be retested in a laboratory setting, where all specimens are processed with 99.99% accuracy.

In the meantime, we hope this has given you some indication of what the cost of implementing a drug testing program might look like for your company.

On the other side of that equation is return on investment. How much you will actually save from implementing a drug testing program is a subject for another article, but you can try Quest Diagnostics’ Drug Testing ROI Calculator to give you an indication of what that might be.