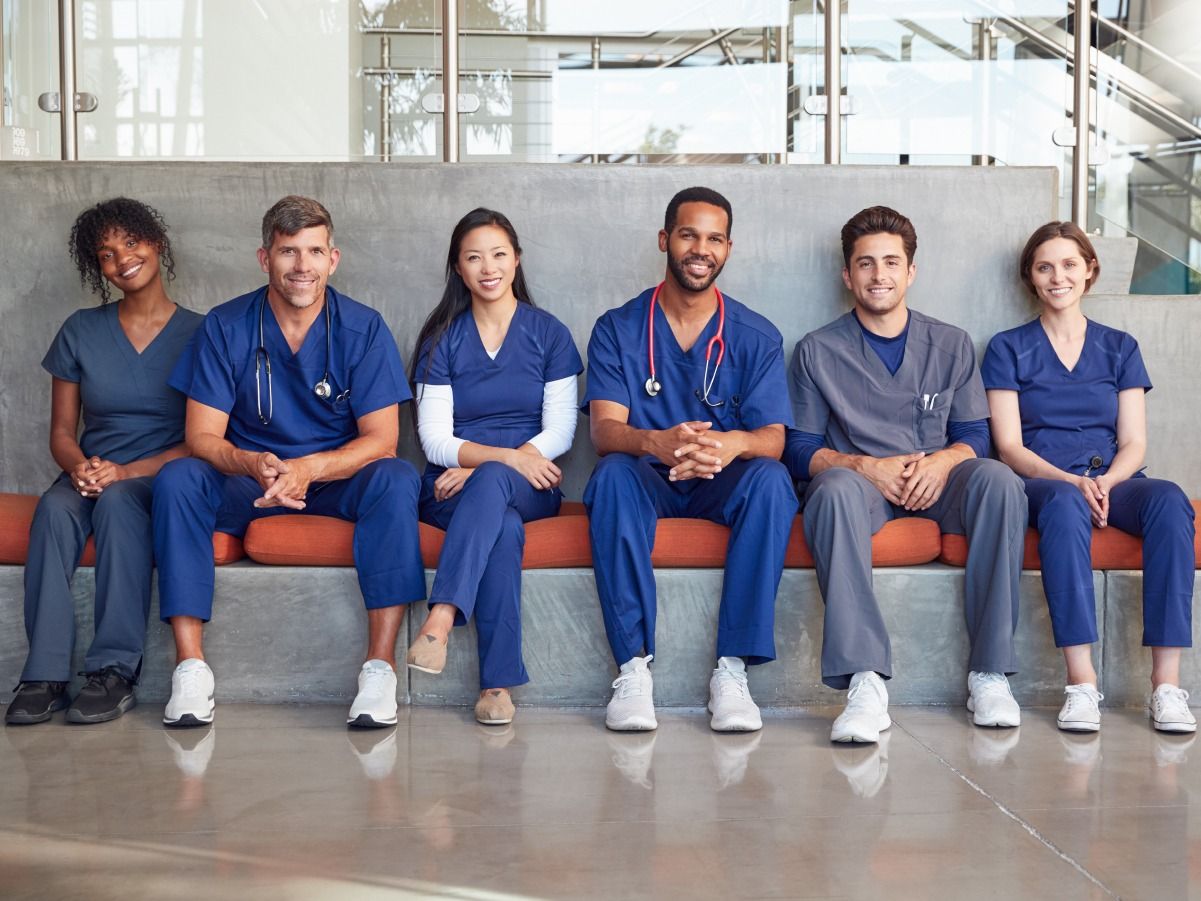 Gas Chromatography Mass Spectrometry (GC/MS) are two very powerful and sensitive instruments used to detect and study trace amount of chemicals as small as one pictogram or 0.000000000001 gram. A clear representation of this minute amount is a drop of detergent in water enough to fill a 10-mile long railroad tank car. Air pollutants are present at concentrations that are even lower than 1 picogram in a cubic meter of air. GC/MS is generally used to detect volatile and semi-volatile compounds, but it can also be used to analyze solid, gaseous and liquid samples.

Gas chromatography (GC) is employed in analytical chemistry for analyzing and separating compounds that can be vaporized without decomposition. A gas chromatography test is commonly used to separate the various components of a mixture, to test the purity of a specific substance or to help identify a particular compound.

What Does GC/MS Testing Do?

GC/MS can measure the amount of every chemical present in a given sample simply by comparing the particular chemical to pre-measured standard.

GC/MS identifies any unknown chemical in the sample. The mass spectrometry analysis aids in determining the chemical’s unique structure or its “fingerprint” which could be compared to an extensive library of identified chemical fingerprints.

Other Uses of a Gas Chromatography Mass Spectrometry Analysis Are:

In the field of medicine, GC/MS is efficiently employed in a newborn screening test that can point to various congenital defects caused by genetic abnormalities or by infectious diseases transmitted by the mother. Inborn error of metabolism or IEM can now be determined in the urine of newborns even in small amounts by GC/MS analysis. Currently more than 100 genetic metabolic disorders can be determined in a urine test of a newborn based on Gas Chromatography Mass Spectrometry.

GC/MS has been successfully used in analyzing particles from a human body for criminal forensics. The analysis of fire debris by GC/MS is also an accepted practice in the court of law.

Gas Chromatography Mass Spectrometry analysis has been used in the detection of illegal drugs and substances, as well as in forensic toxicology. Poisons and other drugs that may be taken by victims, suspects and dead bodies can be identified by a GC/MS test.

There are airport security systems that are based on GC/MS technology and other technologies.

GC/MS is also used in analyzing compounds such as alcohol, fatty acids, esters, aldehydes and more in beverages, foods and perfumes. The technology is employed in detecting and measuring adulteration and spoilage contaminants.

To date, several Gas Chromatography Mass Spectrometry analyzers have been sent to outer space to analyze the atmosphere of particular planets.