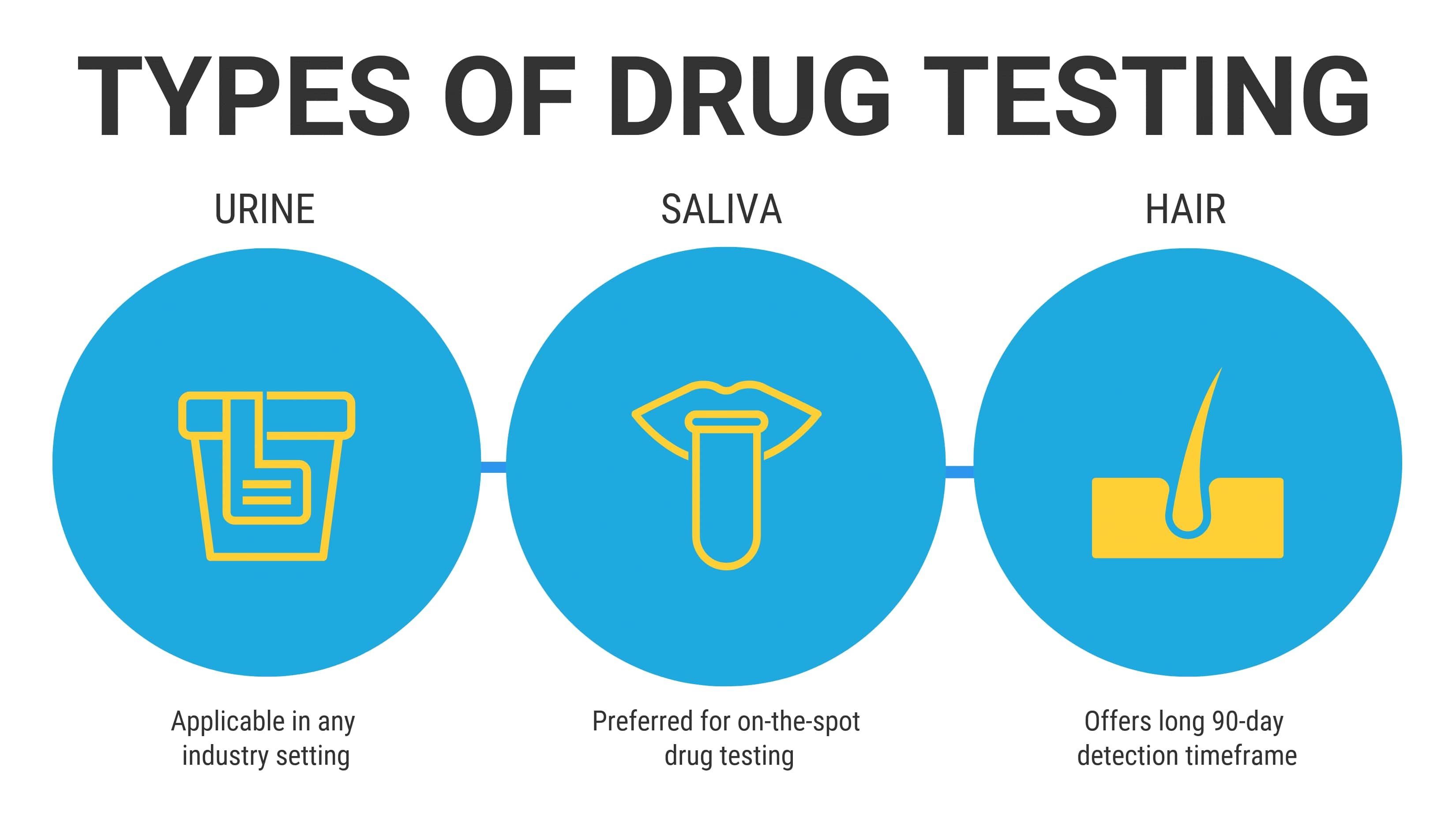 Urine drug testing and hair drug testing are among the most popular methods of drug detection. Below is a short comparison of these 2 methods.

Urine drug testing is one of the simplest and least expensive methods of drug testing. It can be easily administered at home or at work, although it may be better to have the guidance and supervision of professionals and the use of proper lab equipment for more accurate results. Urine drug testing is able to detect drug and alcohol use within one or two weeks. Urine testing has a number of notable weaknesses and loopholes. Because it takes a while for the drugs to appear in the urine, it would take at most three hours for them to be detectable. Urine tests are also easily affected by simple adulteration methods.

Hair follicle drug testing has proven to be a better alternative to urine tests for a number of reasons. It is capable of detecting a longer history of drug or alcohol intake, up to about 3 to 6 months after intake. This method of drug testing is capable of determining the patterns of drug abuse. Its only drawback is that it is relatively more expensive than a regular urine test. Even with the relatively higher cost of hair follicle drug testing, it is clearly the more conclusive and better method of drug testing.