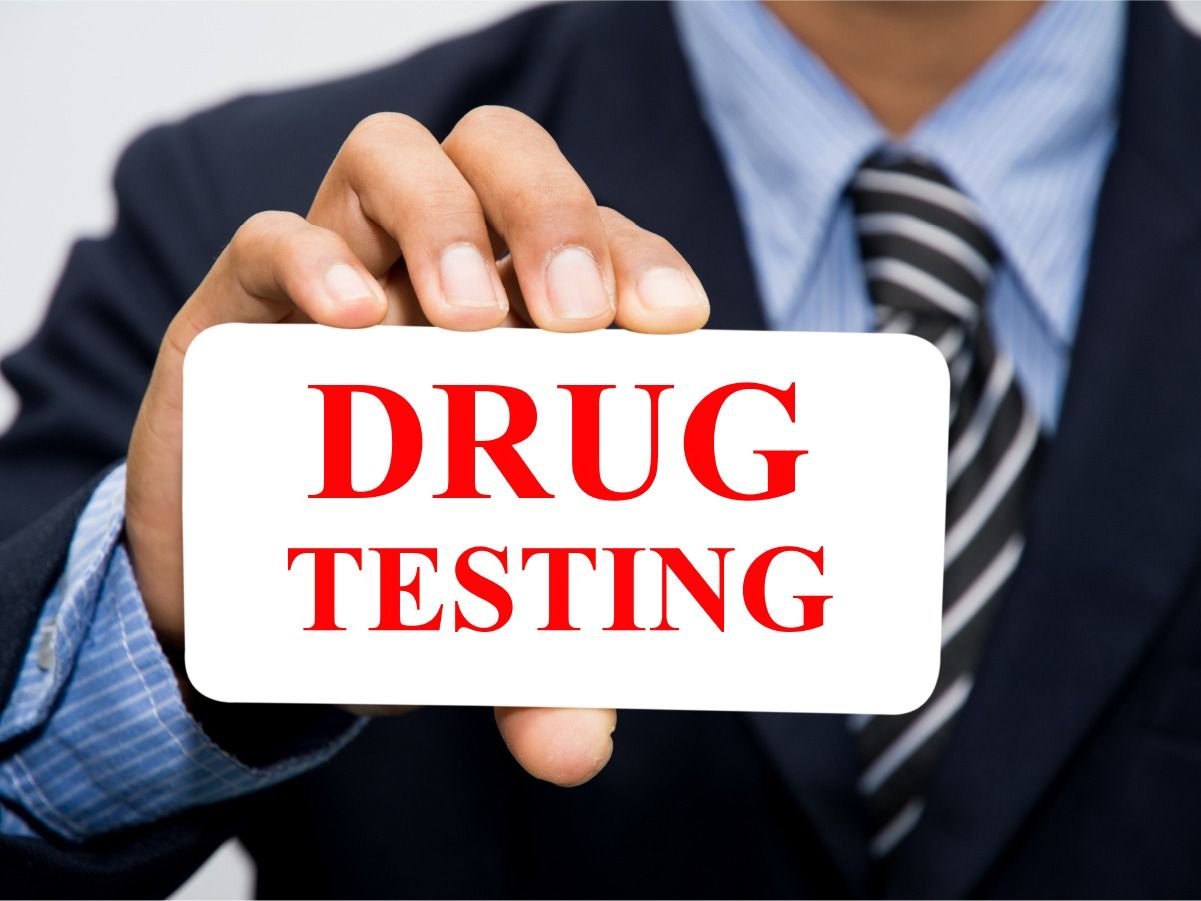 Workplace drug testing has significantly increased in the recent years as more and more employers are learning of the vast benefits it provides. Data gathered by the American Management Association (AMA) showed that in 1987 only 21 percent of its members were implementing a drug testing policy. Ten years later more than 80 percent of U.S. businesses are currently drug testing their employees.

In 2011, the Society for Human Resource Management (SHRM) surveyed 1,058 HR professionals and found that more than half conduct pre-employment drug testing on all job candidates. Twenty-five percent of the organizations also reported drug testing contract employees. These figures only show that workplace drug testing remains an important part of recruitment process in the United States. If you're interested in drug testing your employees, one of the first questions you're likely to ask is:

"How much do employers really spend on pre-employment drug testing?"

Currently, the cost of drug testing employees may range from $10 to over $100 per test depending on the type of drug testing tool and the number of substances the drug test can detect. Instant drug tests will be a more cost effective option than laboratory drug testing which requires several days for return of results and costs considerably more money.

Annually, organizations spend hundreds of thousands up to over a million dollars to cover employee drug testing, which includes pre-employment drug tests and random drug tests. The overall drug testing budget of an organization usually depends on the number of workers that are tested and as to how often the drug test takes place in a year. In the early 1990's, 38 federal government agencies spent more than $11 million annually on drug testing. The aviation industry spent approximately $14 million in one year for workplace drug test.

Cost of Drug Abuse in the Workplace

Although some critics argue that workplace drug testing is not cost-efficient many employers still believe that the benefits of workplace drug testing outweigh the cost of implementing their drug-free programs. According to the U.S. Department of Labor, drug use in the workplace costs employers $75 to $100 billion dollars annually in lost time, accidents, health care and workers compensation costs. More than 60 percent of all accidents on the job are related to drug or alcohol, not to mention that substance abuse is blamed for increased health care costs in workers.

About Saliva Drug Tests In drug use analysis, mouth swab drug tests have certain advantages over the screening of other biological fluids such as urin...

About SalivaConfirm Premium Saliva Drug Test In drug use analysis, mouth swab drug tests have certain advantages over the screening of other biologica... 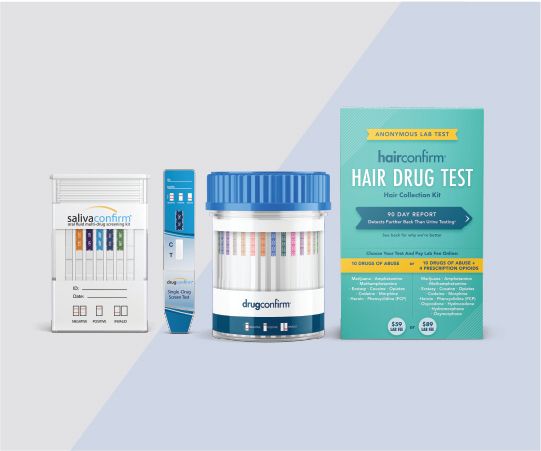